We will notify you when this product becomes available.

Our Immortal Wall Balls are built to last. We've even included a lifetime warranty. Guaranteed for LIFE.

And yes, you read that right. Lifetime guaranteed.

Great for everything you use your wallballs for:

So flexible/soft enough that a wall ball shot to the face is embarrassing, not dangerous.

Watch Us Toss This Bad Boy From a Plane

For further cruel and unusual punishment doled out to the Immortal Wall Ball, that makes crash test dummies cringe, please watch below. 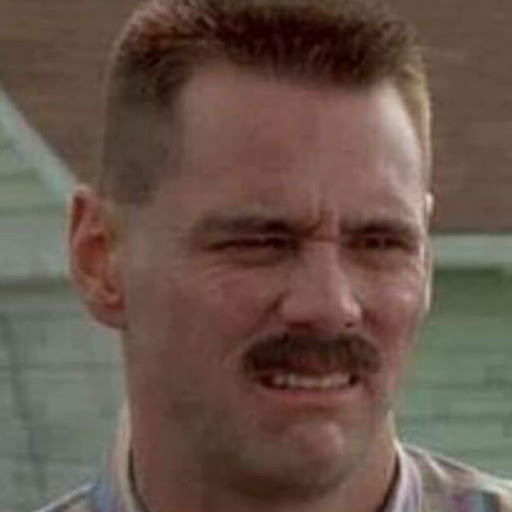